With more and more smartphones with Intel Inside® available globally and Intel Android system image (Ginger Bread, ICS and Jelly Bean 4.1 and 4.2 ) becoming part of Google Android SDK, It is time to make sure that your app can run on both ARM and x86 Android devices. Got an idea for an amazing Android game? Want to develop an Android game app for Intel® architecture (IA) based devices or port your existing apps that have  native codes to support Intel x86? Here are five excellent source code samples with detailed explanation that definitely will help you on your project.

Intel® sponsored Android at Play: Android Game App Contest at www.codeproject.com.  Some of the code samples below are the winners of this contest. These samples are fantastic for Intel x86, and designed and tested using Intel Android* emulator. Go to each of those samples  pages on Codeproject web site, and you can download the source codes, Android* APK package, or can even click on each entrant's submission to try their app in the emulator!

If you are thinking of getting your hand wet on Android game development, then check this code project out. This app is a prize winner in competition "Best Mobile article of August 2012", and developer Ashraf described the process of porting a cross-platform 3D third person shooter game to support the Intel x86 Android* environment.

In this code sample,  developer Ashraf  covered the process of porting a cross-platform 3D third person shooter game to support the Intel x86 Android* environment. The source code provided is free to use (Apache 2.0 license) for other developers. Ashraf's goal is to let others to use for their own game and motivate Android or iOS developers to go cross-platform, by showing how easy it is to architect the code base to work for Android* for Intel Architecture. 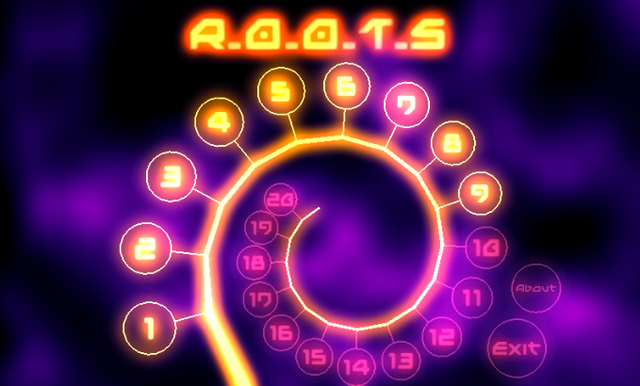 R.O.O.T.S is a real-time strategy game. Similar to games like Galcon, Eufloria, Tentacle Wars, and is a prize winner in Competition "Best Mobile article of October 2012" . The developer of this game, Alex gave full source codes of cross-platform game and provided step by step on how to support many different platforms. This app doesn't use any special game engine, and only used several open-source libraries. The game has the following features:

The developer of this game is learning how to develop Android app development. Besides created a complete game in Android, developer learnt NDK development and built this very simple game quickly using NDK, and  I learnt so many new things in game development for the Android App Contest. 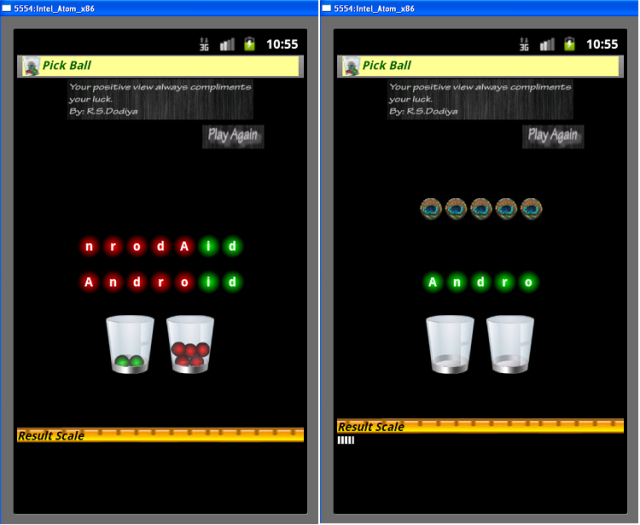 The RAD cross-platform game development tools/engines that have support for Android on x86 is also listed in an article published by an Intel engineer at: http://software.intel.com/en-us/blogs/2012/03/13/game-engines-for-android.This code sample contains all essential game elements and provides a good example of the real-time nature of the game loop and the design principles to be used. Developer used Monkey game engine on building an NDK-based Android game for Intel® architecture based devices.  It took the advantage of a pre-compiled NativeGL shared libraries for Android on ARM and x86 architectures The app apk includes both the x86 and ARM shared libraries and loads the necessary libs depending on whether the target device is ARM or x86.

As a result, the generated .apk is cross-platform compatible  and doesn't require a native re-compile for the two different architectures.

Terminal Velocity is a fast action game. This is a good sample of the app which is a mixed project half of it is in C++, and rest is in Java, using JNI calls as bridge between Java and C++. There is a youtube video to show you how Terminal Velocity is running on x86 Emulator